This new play for one voice by Howard Colyer, performed at the Jack Studio Theatre 19-23 February, was the fruit of an idea and subsequent conversations between myself and Howard a couple of years ago, when it transpired that he was one of the miniscule number of people I knew, who had knowledge of the Italian writer Italo Svevo. Thanks to the play, the number is no longer miniscule! Svevo, pen name of Ettore Schmitz, lived, mostly in Trieste (but also in Charlton…) across the 19th and 20th centuries and was greatly inspired by the Austro-Hungarian culture of the time, Freud included. He was ‘a mixture of things’, full of contradictions and self irony – the perfect basis for James Joyce (his English teacher and friend) to transform him into Leopold Bloom of Ulysses. Well, if you came to the play you’ll know all this. And if you’re intrigued enough to read Svevo’s works, I recommend his novel Confessions of Zeno.

Let me just add that feedback and reviews have been mostly complimentary and I want to thank Howard, Director Kate Bannister, Designer Karl Swinyard and their technical crew for a fantastic job. And of course David Bromley, who in his portrayal of Svevo and Joyce gripped us for 70 minutes with his energy and acting skills. A superb, faultless performance. 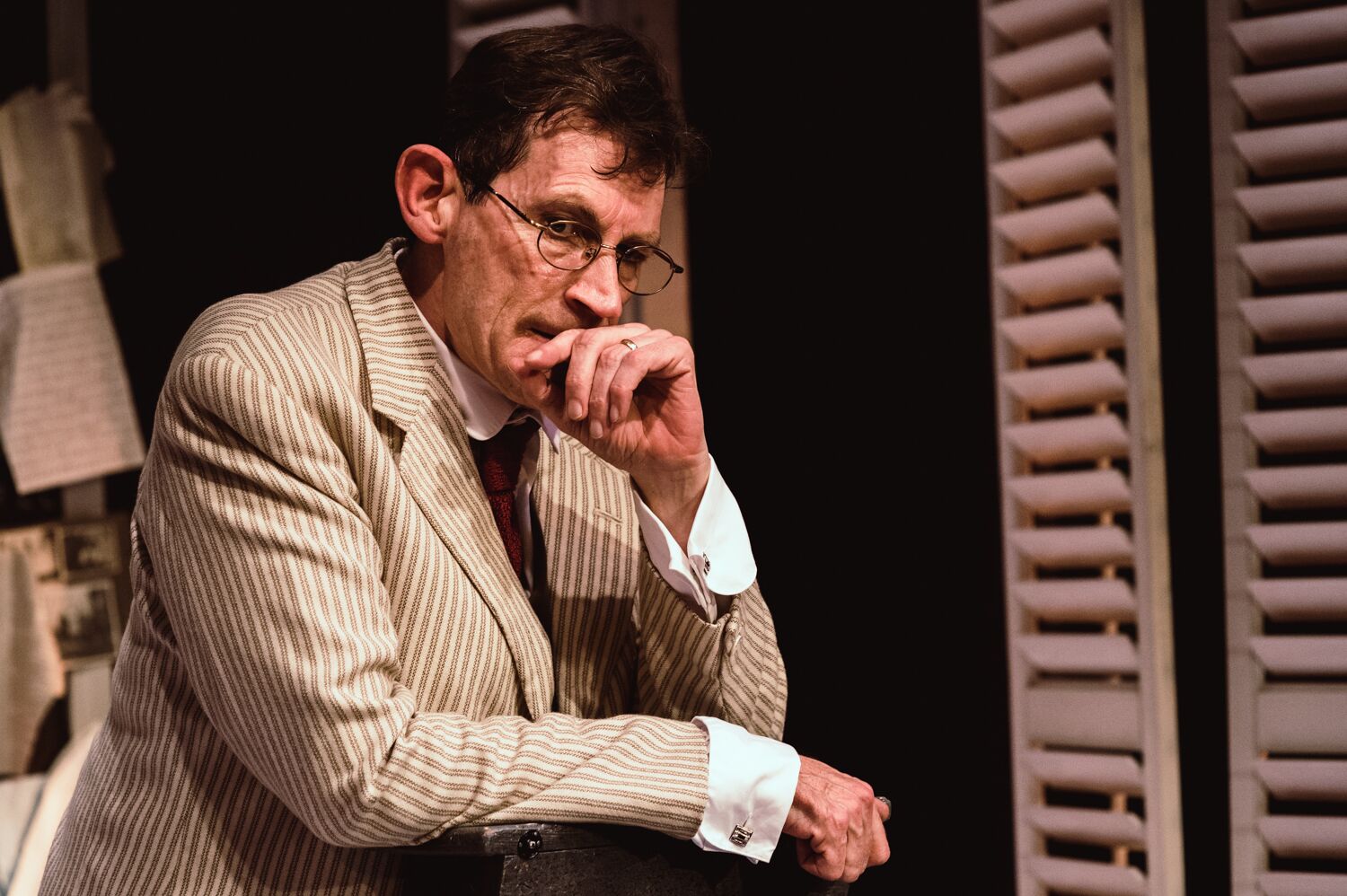 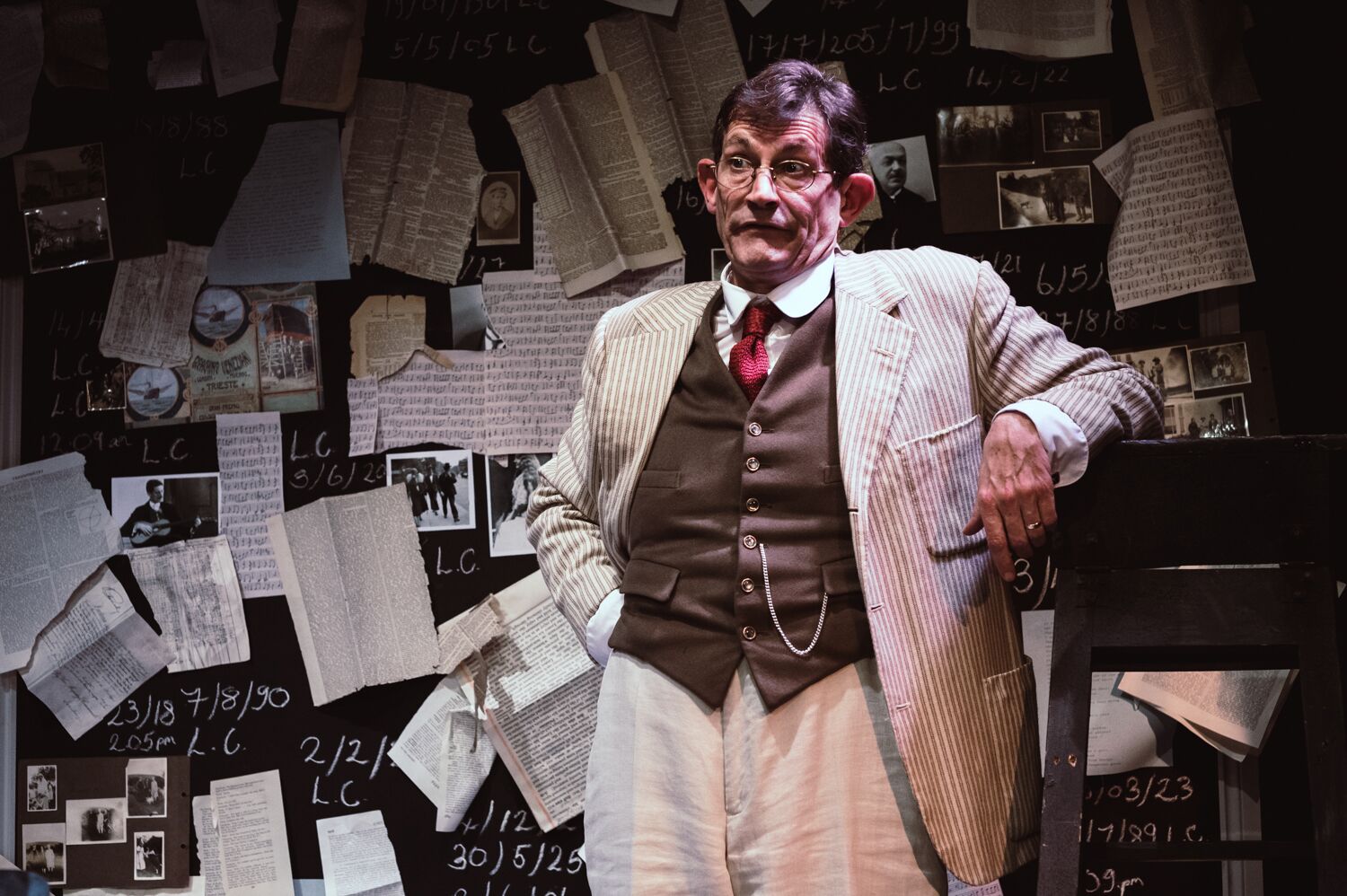 February will be a planning and reflecting month for me. Or should I say reflecting and planning?

Either way, no in-words events will take place in February but do watch this space! Plenty of ideas, and thanks to all the wonderful poets I have met over the years, expect more interesting readings….

Stay safe and healthy! And see you again before long.