It was standing room only for the talks by Ann Dingsdale and Jane Grant on the birth of the women’s suffrage movement in Greenwich and Blackheath. A fascinating account from Ann of how ‘ordinary’ women (admittedly mostly middle class) living in the area were instrumental in creating the critical mass necessary for a change of such magnitude and the passing of the 1918 Act. Ann, a textile artist as well as historian, displayed her magnificent silk-embroidered hanging featuring all the names of the 1499 women who signed the 1866 petition. Millicent Fawcett, whose statue will be unveiled near Parliament in April, was the main focus of Jane’s talk on the struggle led by Suffragists and Suffragettes that led to the 1928 Act. Anecdotes and slides added to the interest and kept us all spellbound. To top it all, Halstow Community Choir sang three rousing Suffragette songs with audience participation and Claire Eustance of Greenwich University brought in, on their very first outing, some very informative banners “Celebrating women and men’s contribution to gender equality in Royal Greenwich from the 1860’s to the present”. The consensus, after a Q&A session, from both men and women in the audience was that there’s still some way to go to achieve true equality. So, onwards…. 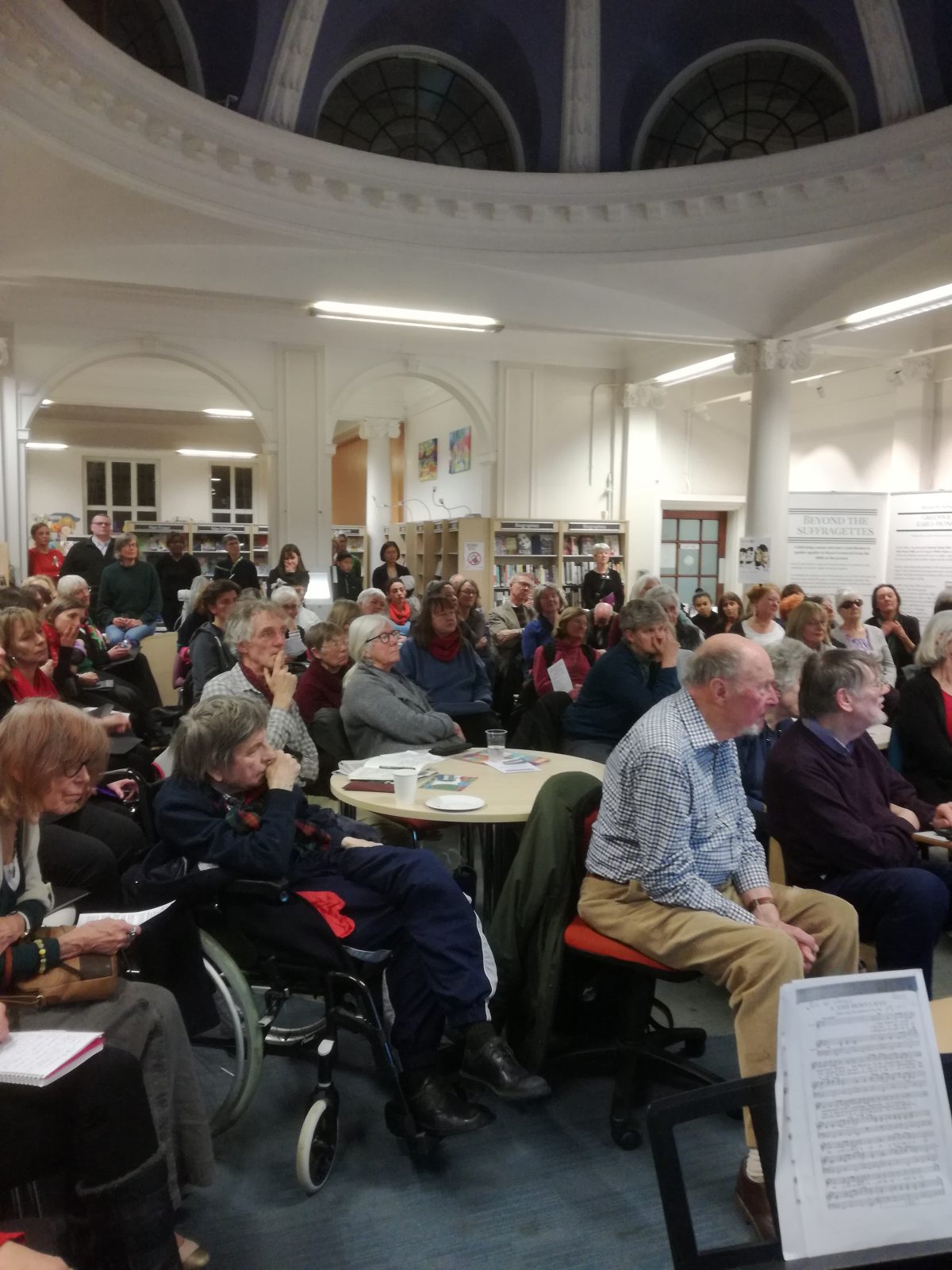 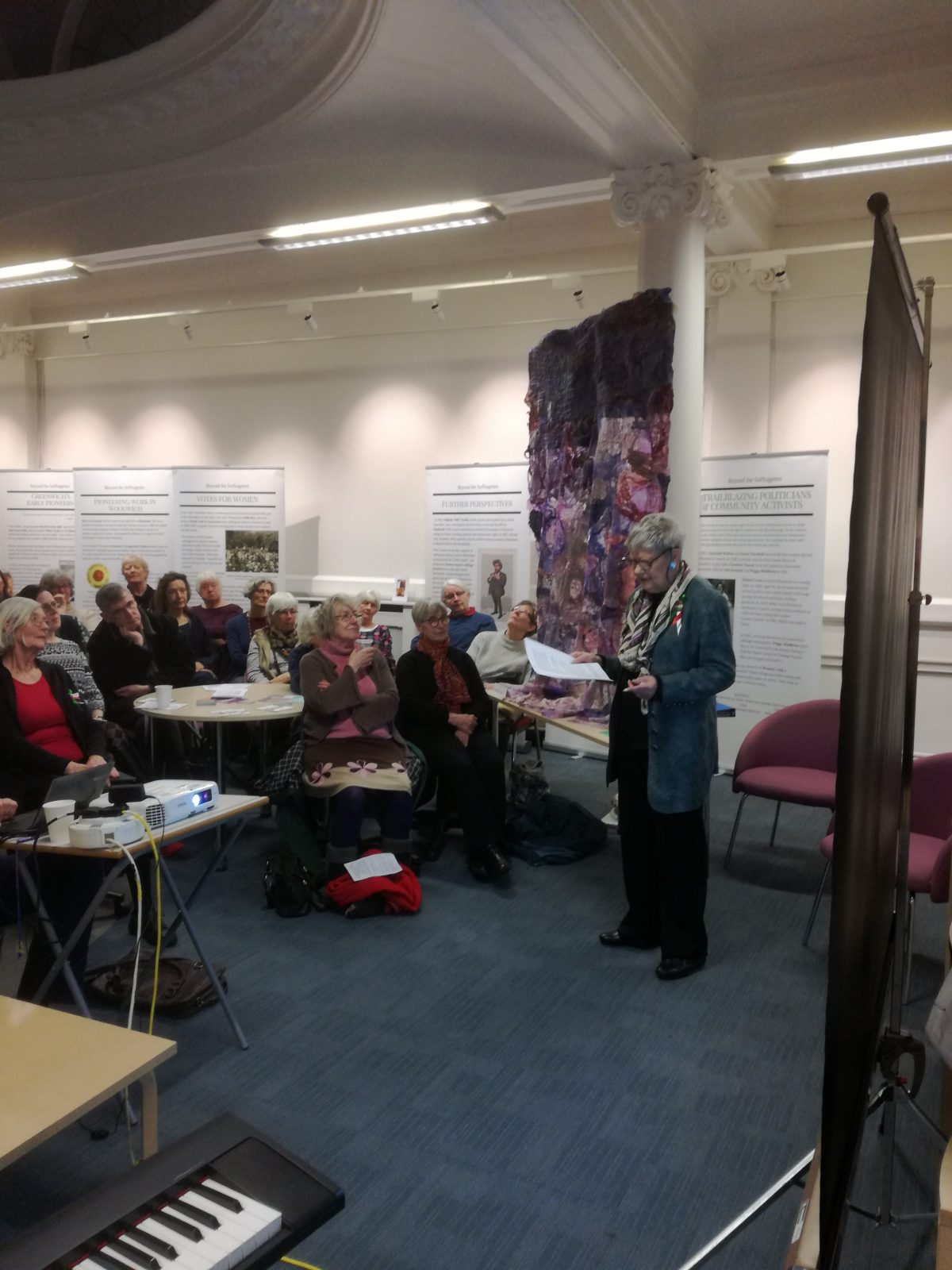 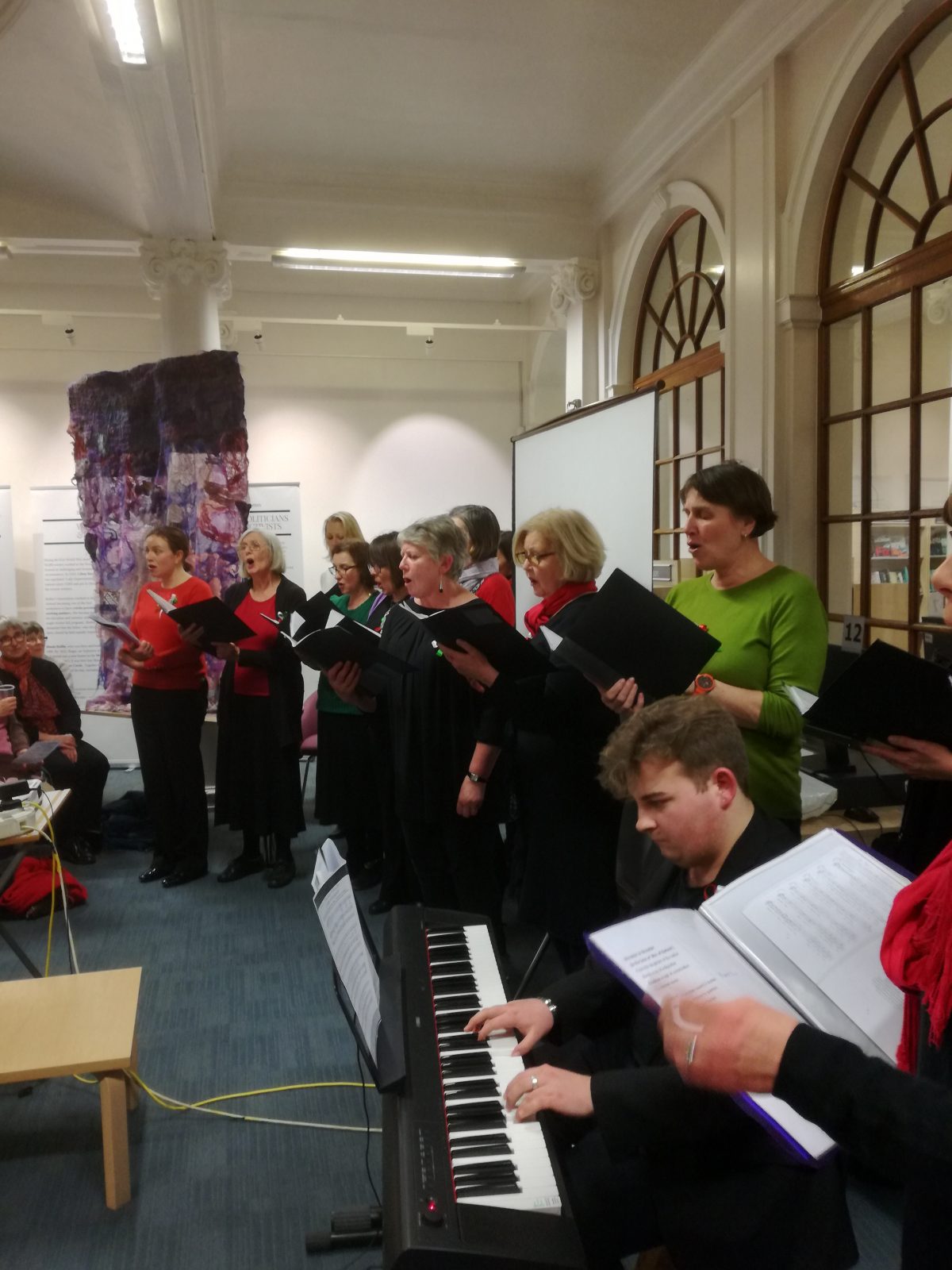 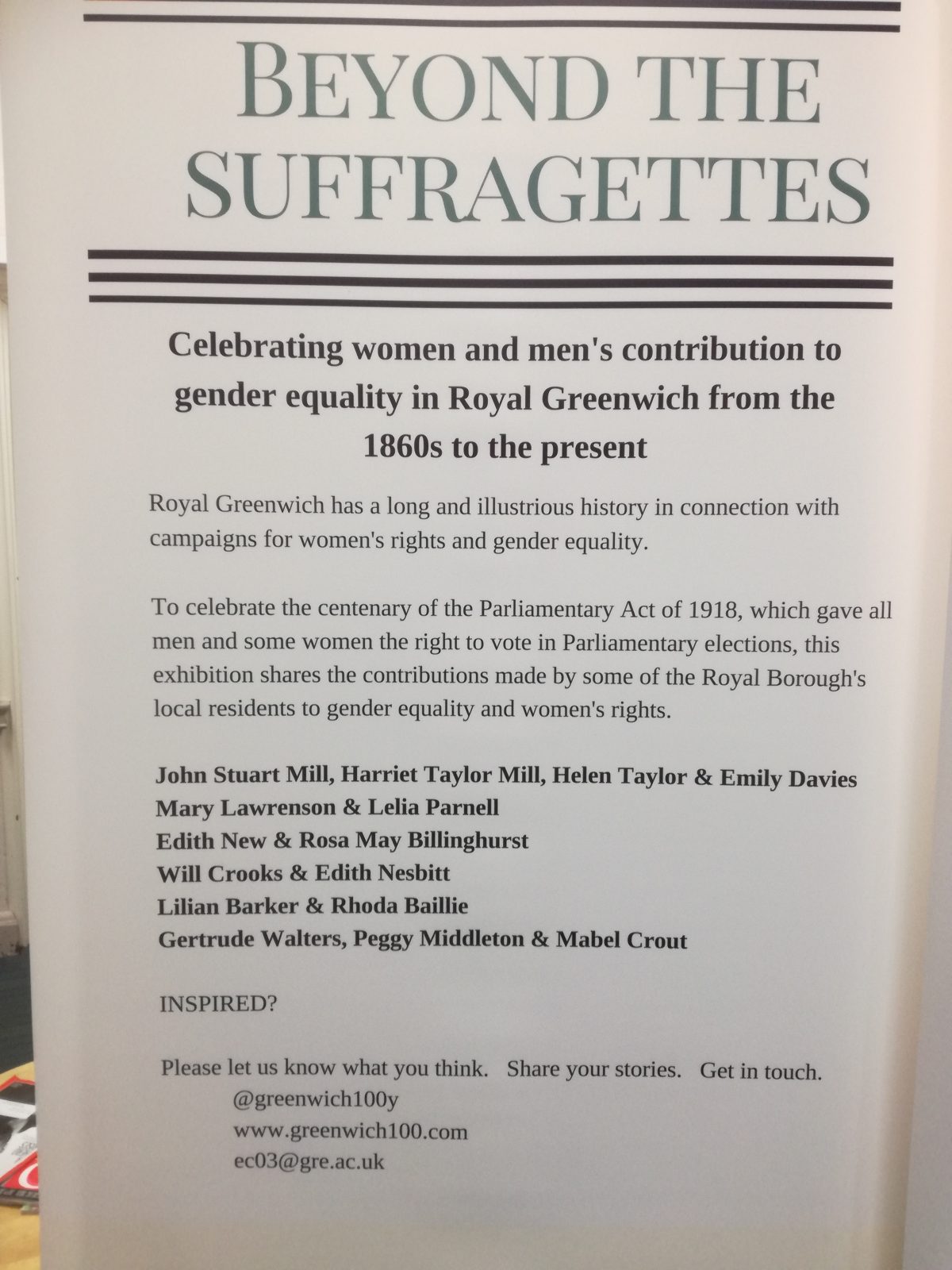 I love the new animation at the top of my homepage. Thanks to Paul Kley for creating it. The words on the flying page are not a quotation but a whole poem, a favourite of mine, by the Italian hermetic poet Giuseppe Ungaretti. It is impossible to translate, though countless attempts have been made. I am sure you can guess its meaning and I leave you to create your own ‘translation’ of it. Ungaretti fought in the trenches and those two lines represent a moment one morning – pared down to a sense of the absolute, maybe also of possibilities?

As we emerge from a not-yet-over pandemic and wake up every morning feeling the dread of conflict but also aware of the beauty of spring and the blessing of nature and community, Ugaretti’s words are more than ever appropriate.

I am taking a break from organising things over the summer. Whether I will be as dynamic as the train above, or I’ll take time on a siding, I’m not yet sure.

Either way, I am always happy to hear from you with thoughts and ideas, and wish to thank you for your support so far.